It has rained a lot here over the last 2 days.  Cabin fever got the best of me and I had to wander.


My wandering had a mission if the streams were unfishable. The streams in Richland County were blown out.


Last night I was thinking about my mother.  She passed away 6 months ago yesterday.


I decided if the streams were too dirty I was going to go on the backroads near my hometown. I decided I would look for my mother's Musk Thistle she saw 2 years ago on one of our wander about at this exact time of year. 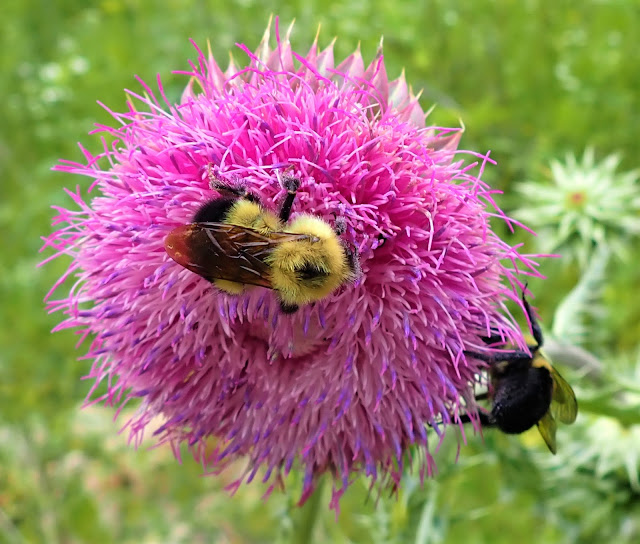 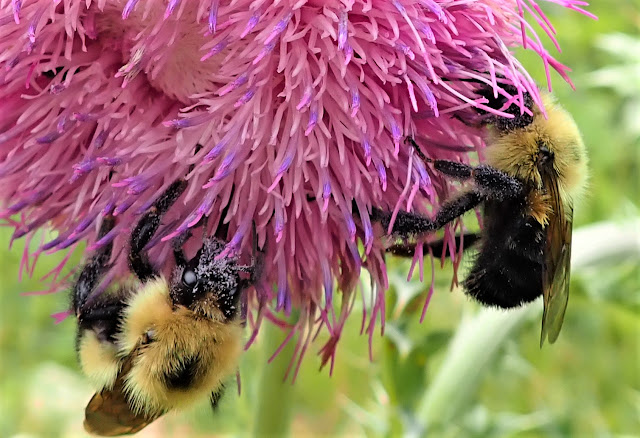 The Musk Thistles were exactly where my mom and I discovered them 2 years ago. The bumble bees were busy collecting nectar. 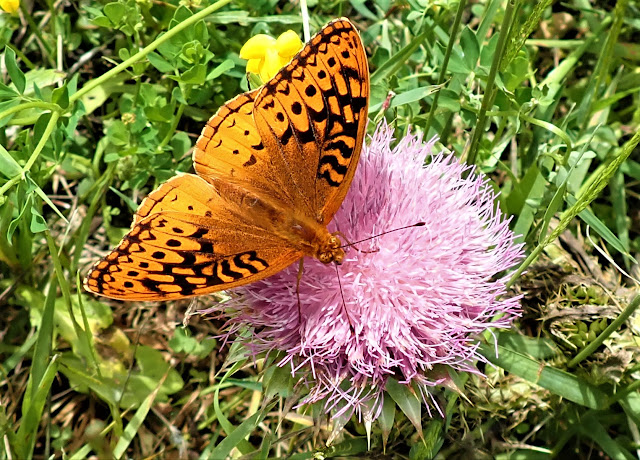 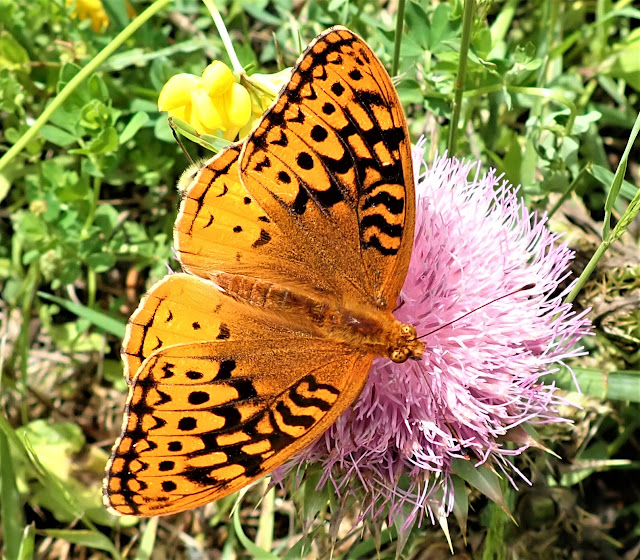 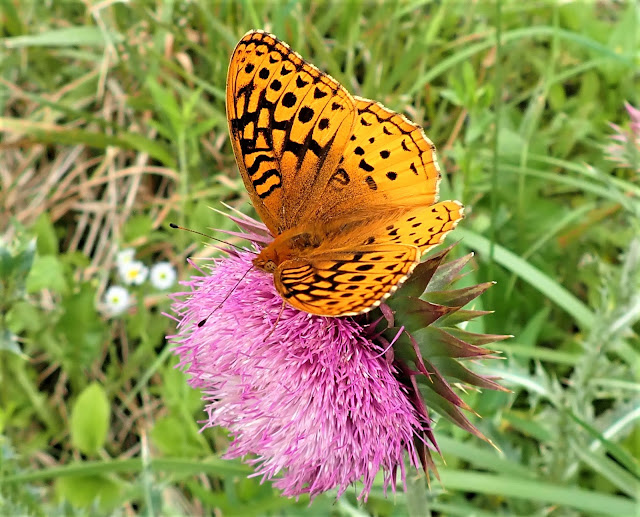 The streams were clean in Crawford County. My first and second choices to fish were occupied.

My third choice was free.  I spoke to the land owner and petted his Great Pyrenees dog "Princess" 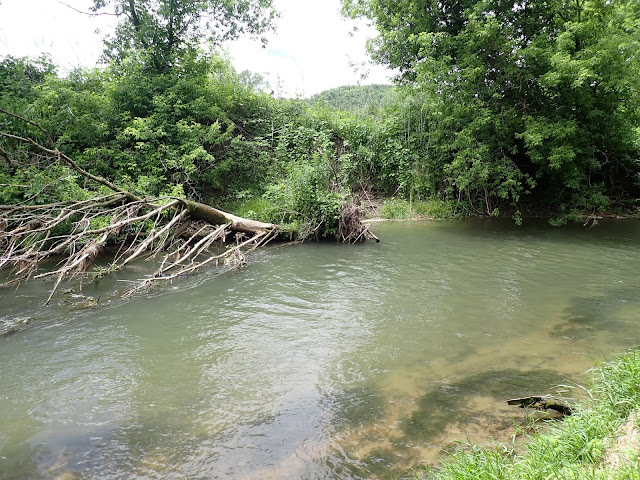 An Easter Tiger Swallowtail posed on a field thistle for a photo. 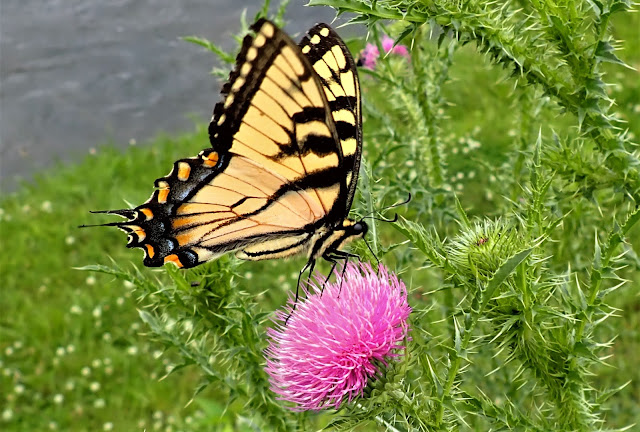 The below brown was best trout of the outing.  I thought I had a monster on at first.  It was very powerful and hugged the bottom. I got it under control and to the net.  I smiled and thought: "This trout thought it was bigger." 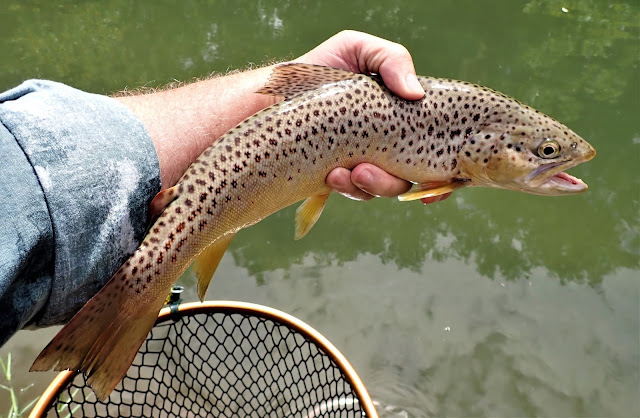 On the way home I stopped at the cemetery and talked to my mom.  I told her that her thistles were back. Her spiderwort was also in the same place. 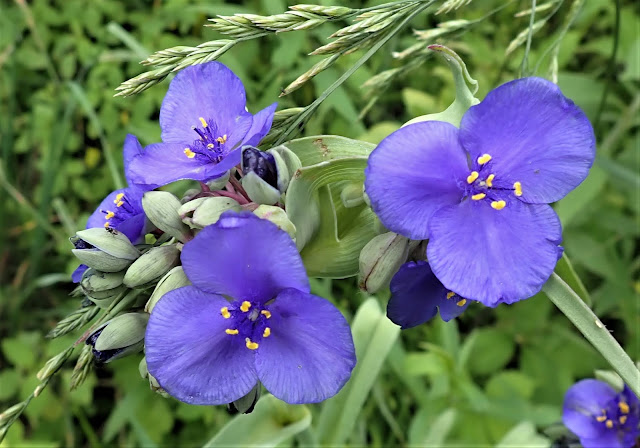 She may be gone but she will never leave.