A Face That Only A Mother Could Love 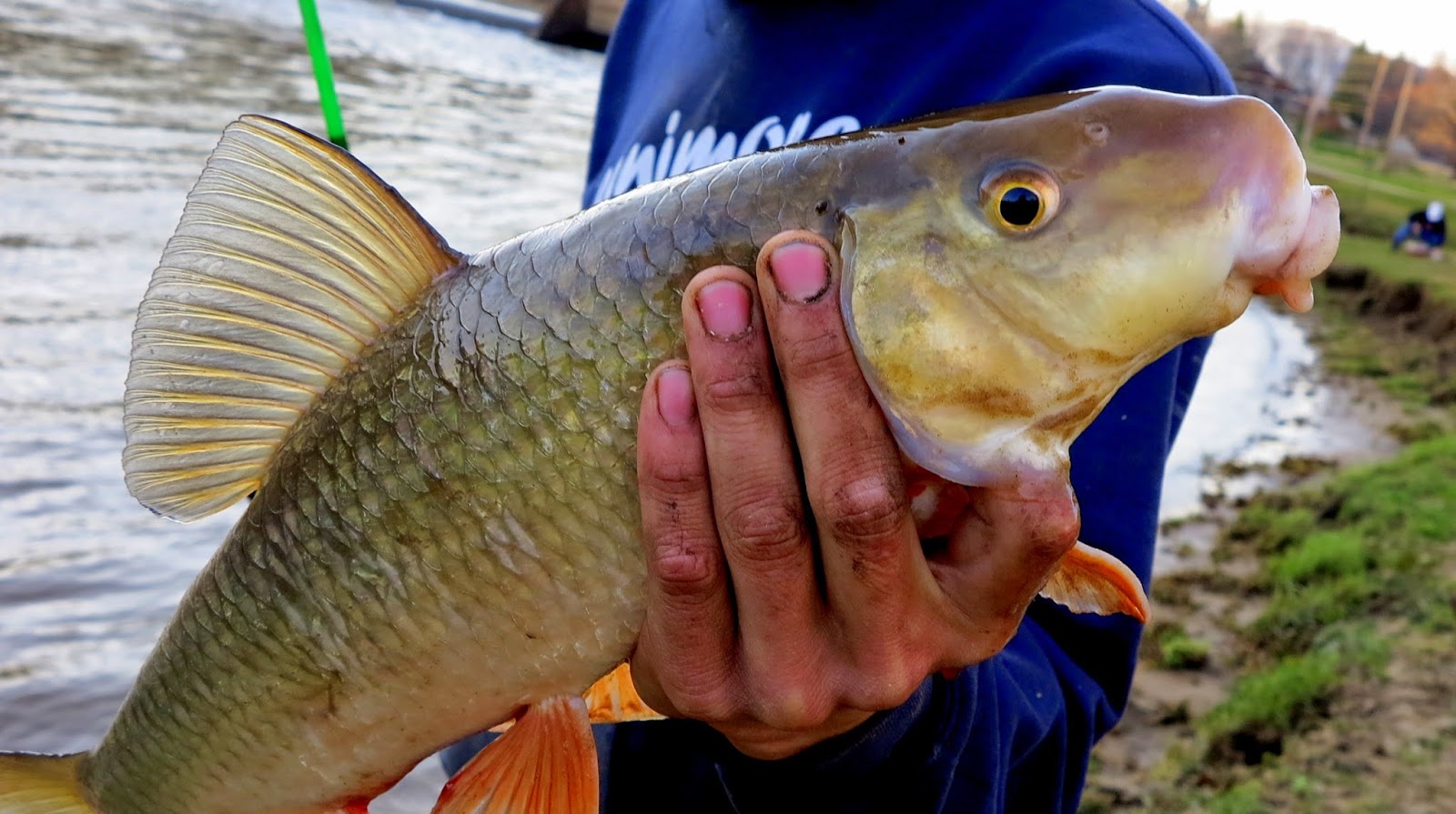 Silver Redhorse
Logan Udelhofen and Tyler Staskal of Fennimore were fishing at the dam in Gays Mills tonight.  I was driving by after Friday fish and saw they had a double going.  I went to investigate. They both had two poles going.  Their poles were ultralight trout rods with 6 pound test.  They had a pile of silver redhorse and one shorthead redhorse behind them.  They were taking the fish to a friend in Fennimore "Denny Fryemiller" that pickles them. 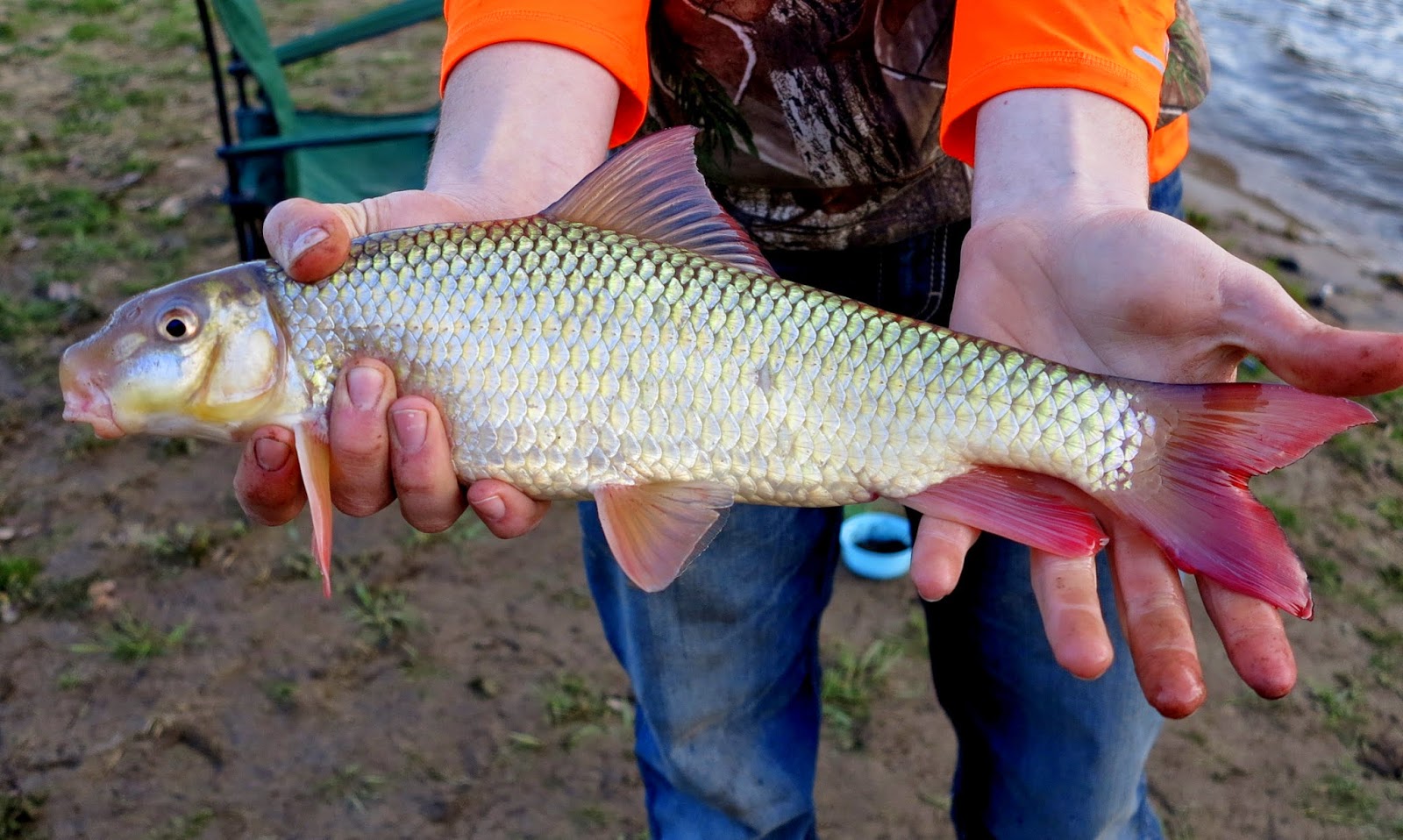 Shorthead Redhorse
The two anglers told me pickled sucker is excellent.  The meat is white and firm and rivals herrings for taste.  The spring is the only time to catch them because the meat is not so clean and firm in summer or fall. 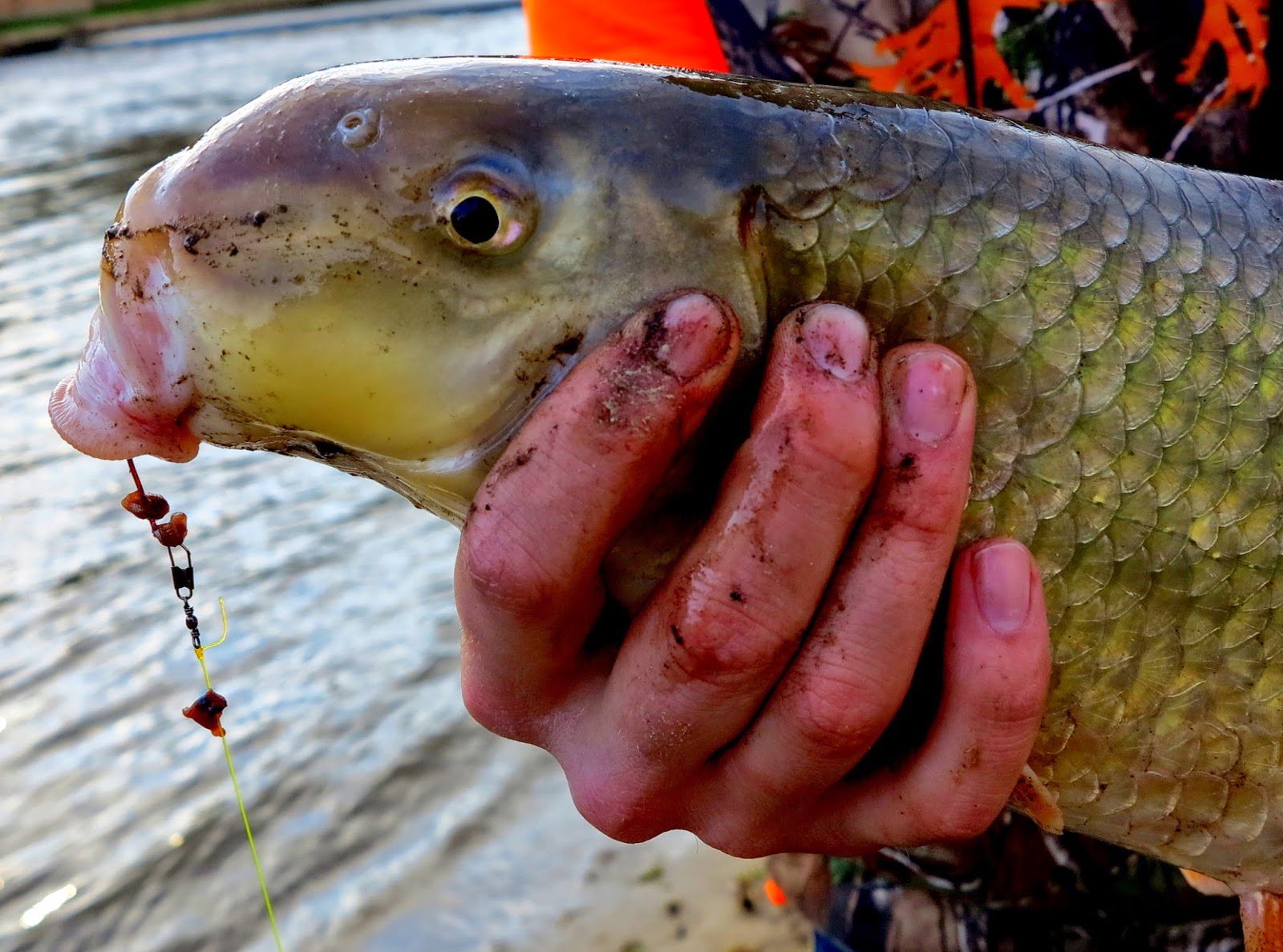 There is no recognized Wisconsin state record for shorthead. 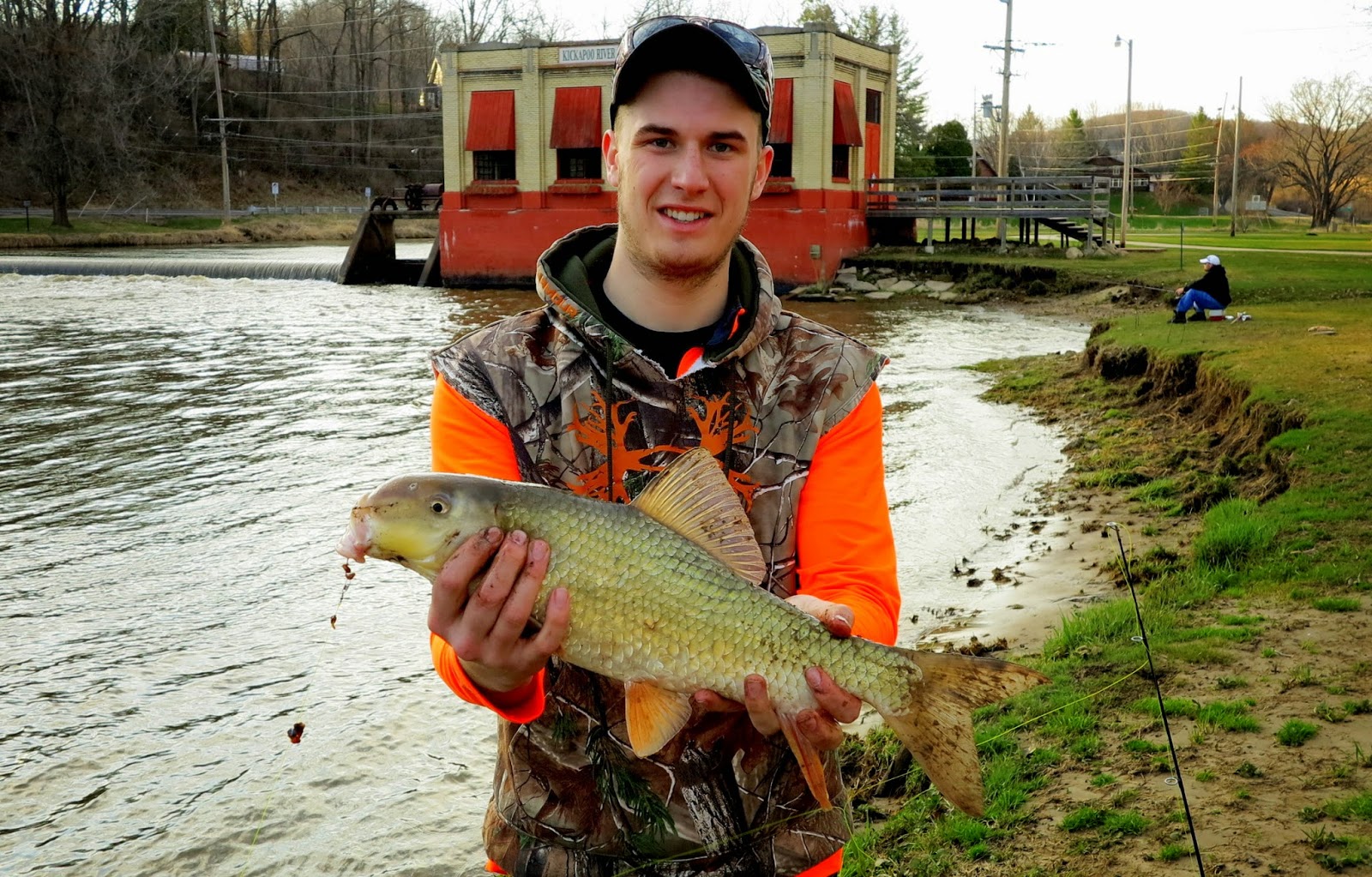 The water they were fishing in was actually boiling with suckers.  They arrived at 4pm and I started watching them until 7:30pm and the fish bit non-stop.  They began the evening with three dozen crawlers. 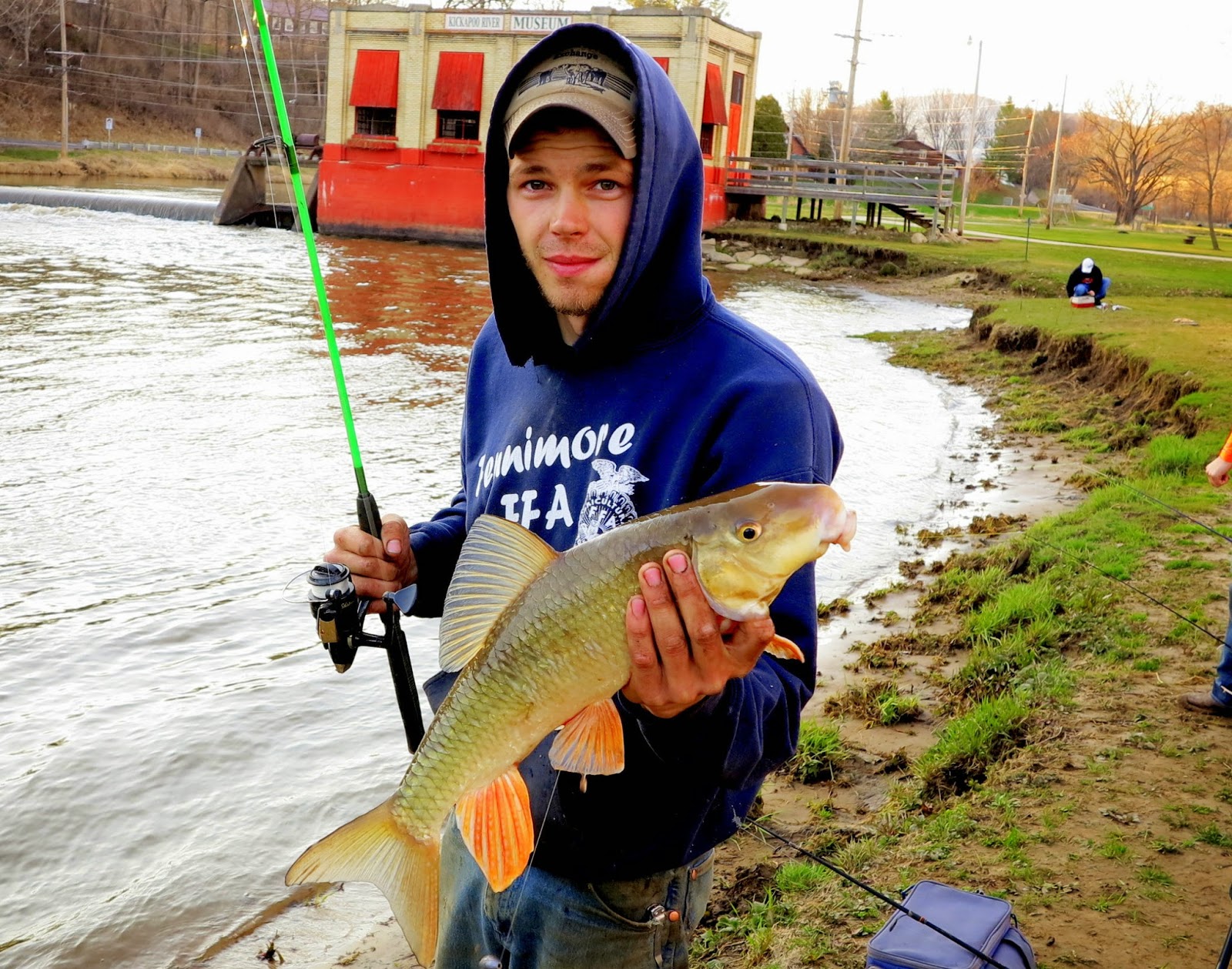 They split the crawlers in half and fished them with a egg shaped sinker and a size 6 hook.  They stopped fishing at 7:30pm because they were out of night crawlers. 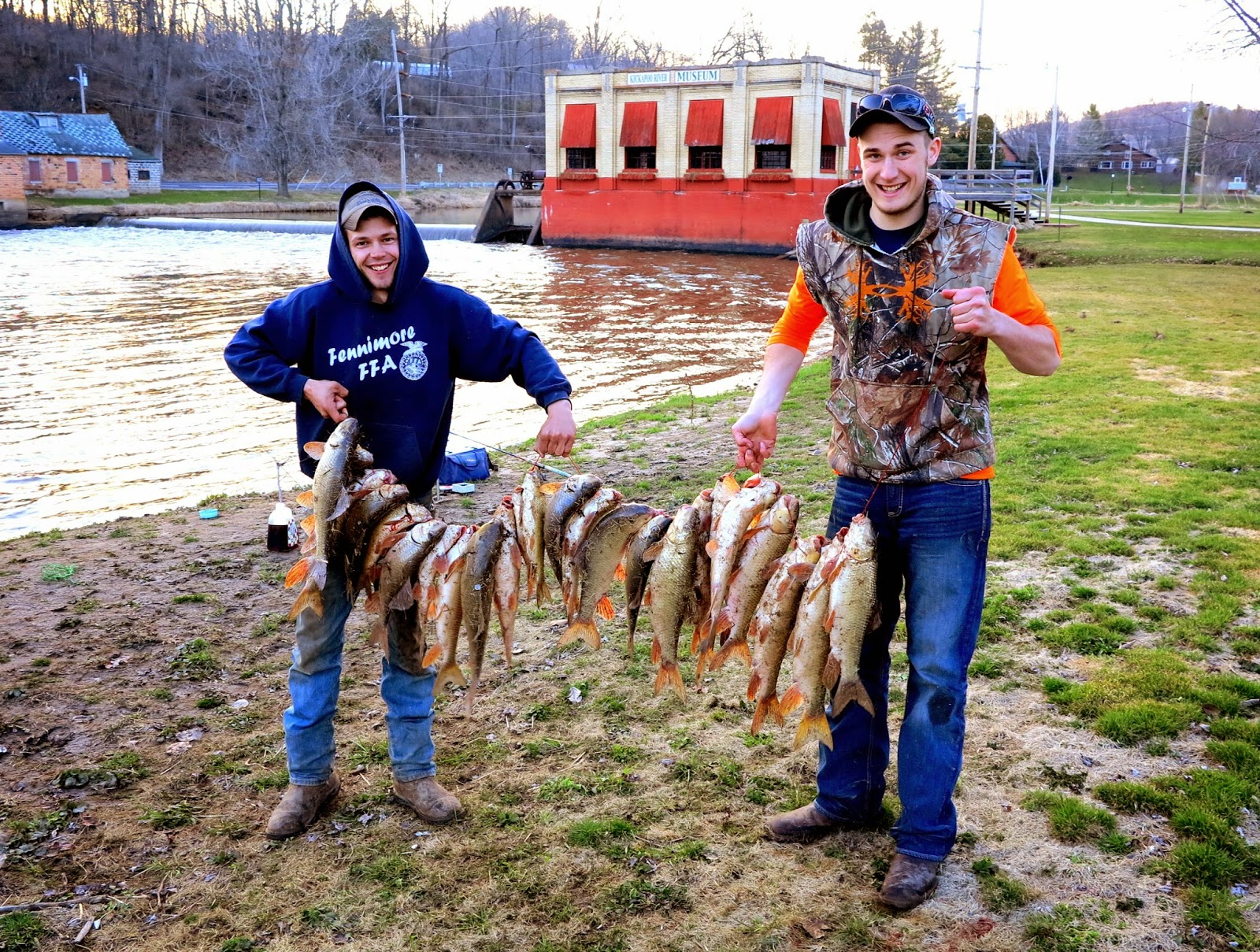